Our Board and members spend hundreds of hours annually collaborating through various meetings, emails, and regular conference calls addressing a multitude of issues impacting injured workers in Florida.

Connecting with sponsors who bring value to our clients and firms

The purpose of the FWA is to protect and defend the workforce of Florida and particularly the rights of Florida‘s injured workers by providing a medium for cooperation and continuing education among lawyers representing the interests of injured and disabled workers and other persons interested in promoting injured workers and providing fair and just treatment to those workers who suffer workplace injuries and those who are dependent upon them. 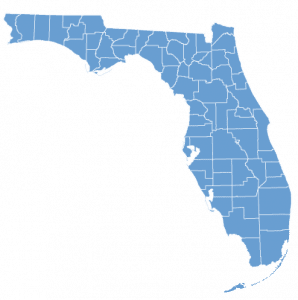 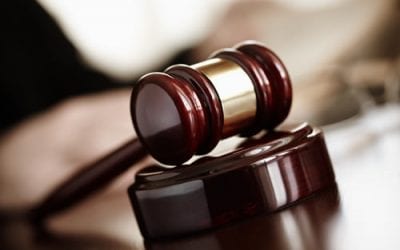 By Richard Peck, IV, Esq., Peck Law Firm, PA, FWA Sponsor An opinion issued by the United States District Court for the Southern District of Florida involves facts that are probably similar to situations that the members of Florida Workers’ Advocates (“FWA”) are presented with by their clients frequently, but the court’s rationale represents another […] 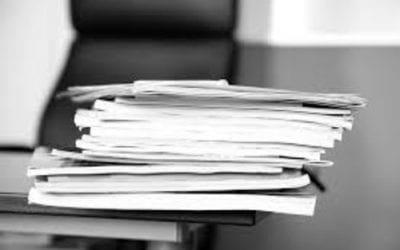 By John V. Cattie, Jr., Managing Partner at Cattie For years, the workers’ compensation (WC) industry has suffered from Medicare Set-Aside (MSA) blind spots. Current WC industry practices do not align with Centers for Medicare and Medicaid Services (CMS) expectations. Largely driven by the employer side of the table, those MSA protocols have missed the […] 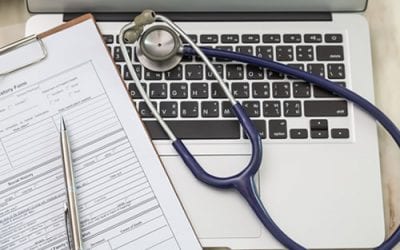 Our Diamond & Platinum Sponsors – Click here to see all Sponsors. 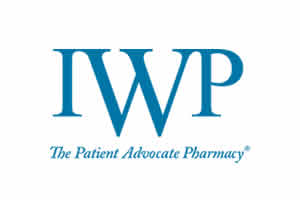 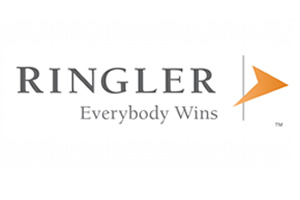