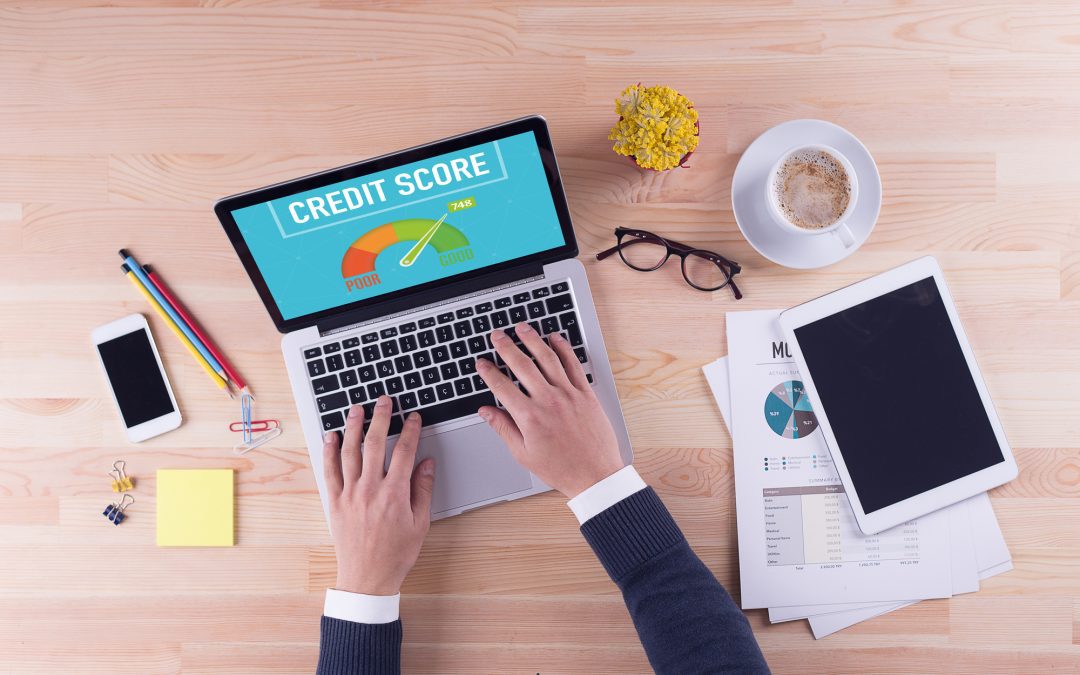 One of the major issues facing claimants and their attorneys in Florida Workers’ Compensation cases for a number of years has been the improper collection attempts for outstanding medical bills from treating providers (doctors, hospitals and other facilities), creditors and debt collectors. This is not only a problem for comp claimants as in recent years the numbers of Americans with medical debt have risen dramatically. Unfortunately, medical debt collection is only going to increase and continue to haunt all patients but primarily claimants who in most cases are not even responsible for payment of any portion of the bills. However, there are some positive statutory changes that may help.

If bills for medical debt aren’t paid, or the matter is not resolved timely by an Employer/Carrier when requested to do so, the medical provider will in many circumstances turn the account over to a debt collection agency. In fact, medical debt continues to be the top reason consumers are contacted by debt collectors, according to the Journal of the American Medical Association. When medical debt ends up in collections, it will likely hurt your client’s credit scores.

If you have any amount of medical debt and don’t pay, the medical provider or debt collector could also potentially file a lawsuit to collect on the debt, which could lead to garnished wages or seizing of assets. While this only happens in a small number of cases, it is occurring more frequently and will increase as inflation and a shaky economy dictate. Between 2018 and 2020, more than a quarter of the nation’s largest hospitals and health systems pursued nearly 39,000 legal actions regarding consumer medical debt, according to a ProPublica report.

Medical debt is a financial killer for many — not just the elderly or those with medical conditions. In a recent Healthcare.com survey, all living generations indicated their medical debt has harmed their credit scores, with “Millennials’ being the highest at 52%. And while negative credit scores can create long-term financial consequences, medical debt creates a situation where immediate sacrifice is also needed. The same survey indicated one in four “Gen Zers” and “Millennials” with medical debt skipped rent or mortgage payments because of their debt. Being late on your mortgage payment will also harm your credit score dramatically.

These medical debts have had significant long-term financial consequences on consumers as these bills (even when paid in full) were sent to collections and remained as a red mark on a consumer credit report, leaving debtors with fewer options for housing, loans and credit cards. Moreover, studies show that these debts can rollover into further medical issues such as stress and high blood pressure — leading to even more medical debt.

Even if the Employer/Carrier agrees to and does pay a medical provider for services, the provider may still bill a claimant for the remaining balance that the Carrier didn’t cover. They’ll attempt to collect the remaining balance through phone calls or letters in the mail. If that bill remains unpaid after several months, the debt is sold to a medical collections agency to try and collect on it. And that’s when a credit score can be negatively impacted.

Medical providers typically don’t report directly to credit bureaus. But they might turn unpaid medical debt over to collection agencies who will report as part of the collection strategy. However, if the account does appear on a credit report, it may hurt the credit scores. For example, if your FICO score started at 680, a collection item on your credit reports may cause the score to drop 45 to 65 points, according to the CFPB. And a score of 780 could drop by up to 125 points.

Typically, a valid collection account can remain on a credit report for up to seven years, according to the Consumer Financial Protection Bureau (CFPB). However, the three credit reporting agencies—TransUnion®, Experian and Equifax®—recently announced major changes to how medical debt is reported. As of July 1, 2022, paid medical collection debt was to no longer appear or remain on consumer credit reports. Also, the agencies have stated that the time it takes for unpaid medical debt to show up on credit reports will increase from six months to one year. This is an increase from the six months that was enacted in 2017. And starting in 2023, medical collection debt that’s under $500 won’t show up on credit reports at all. While certain medical debts may no longer appear on credit reports, individuals can remain responsible for paying these debts or in the case of a workers’ comp claimant, at least resolving them with the Employer/Carrier who assumes responsibility if the medical treatment is accepted as compensable.

For the millions of Americans who are battling an estimated $88 billion in medical debt, according to a report published by the Consumer Financial Protection Bureau last month, it’s a big relief in general but even more so for injured workers who have had to deal with this problem for years, (even though unlike most consumers with medical debt, most claimants were never responsible for the payment of the bill in the first place).

As far as medical billing for claimants goes, most medical collection accounts have errors starting with the likely fact that the claimant does not and never did owe the debt. Also, the amount outlined on a bill typically is not reduced to the comp fee schedule. If that’s the case, our firm can help resolve the matter by pursuing legal actions under the state and federal debt collections statutes to remove any accounts and to stop the debt collection activity. We also file disputes with each credit bureau that list the incorrect information. If the dispute is settled, the credit bureau will update or remove the collection account from a credit report. It typically takes up to 30 days for the updates to show up on your credit reports and if not, we can further pursue an action under the federal credit reporting statute.

All of this takes place outside the confines of the Florida Workers’ Comp Act and has no impact on an active or settled comp claim. But even with that, the violations occur at the time of the collection activity or credit reporting and not based on the status of the claim thus entitling the aggrieved claimant with to some financial recovery and since the debt collection statutes are fee-shifting, the recovery allows for reasonable attorney’s fees. This provides an added layer of protection to combat this ongoing practice and problem even with the positive changes in the law. Please feel free to contact us to discuss how we can help your clients with any medical debt collection or credit reporting issues that may arise.