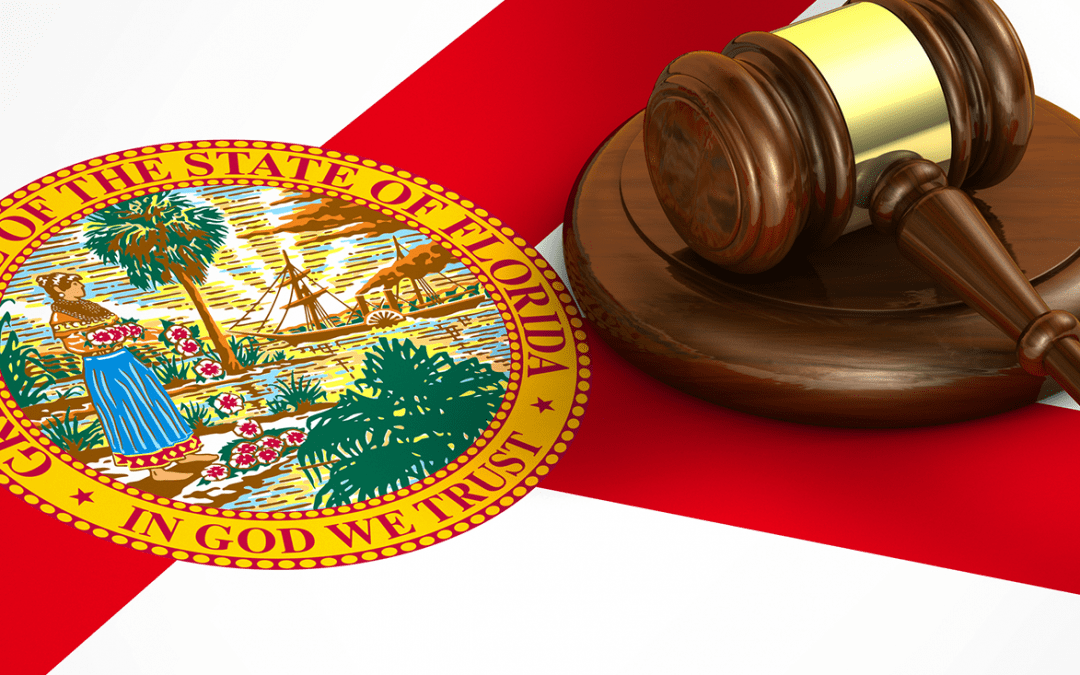 On May 26, 2022, the Florida Supreme Court finally issued its long-awaited ruling in the case of Laboratory Corp. of America v Patty Davis (FL SCt No.SC19-1923) affirming the 2nd DCA’s holding that an individual subjected to debt collection activities for an injury covered by workers’ compensation can sue under the Florida Consumer Collection Practices Act instead of the state’s Department of Financial Services holding jurisdiction.

This decision along with the February 12, 2021, unpublished 11th US Court of Appeals decision in Fern Kottler v Gulf Coast Collection Bureau, Inc. (D.C. Docket No. 0:19-cv-61190-BB), (we were proud to have won that case for Sal Sicuso’s client) has now fully and succinctly established the rights of injured workers in the state of Florida to the protection afforded to them under F.S. 440.13 (to be free from debt collection harassment) and both the Fair Debt Collection Practices Act (FDCPA) as it applies to medical debt collectors and the Florida Consumer Collections Practices Act (FCCPA) which applies to all entities including medical service providers and debt collectors alike. This “Twin Towers” of case law from the highest courts both on the state and federal levels clearly reiterates the premise that the rights of an injured worker to be free of collection and credit reporting activity related to bills for services for work related accidents and injuries, is paramount to the claimed rights of creditors and collectors to pursue their activities with no repercussions. As both state and federal collection statutes allow for a statutory penalty, actual damages in certain instances and the payment of attorney’s fees and costs in pursuing an action on behalf of the aggrieved injured worker, claimants have additional rights outside the Florida Comp Act and the limited jurisdiction of the JCCs in this issue.

Patty Davis was injured on the job and sought medical care at Sheridan and Labcorp, both of which then sent multiple bills and engaged in attempts to collect on the debt. Davis sued, alleging the companies violated the FCCPA because she should not have been billed for her injuries — her employer’s workers’ compensation carrier was responsible for any reimbursements. A trial court judge agreed with Sheridan and Labcorp that a provision of the state’s Workers’ Compensation Law which held that the DFS had “exclusive jurisdiction” regarding reimbursement and dismissed Davis’ complaint. She appealed and a Florida 2nd DCA overturned the lower court’s decision but certified the question to the Florida Supreme Court as great public importance. Sheridan and Labcorp appealed that decision and a unanimous Supreme Court with no dissenting opinion agreed with the Appeals Court that the argument that the words “reimbursement” and “payment” are synonymous was not accurate. The amicus brief filed by Paul Anderson was also instrumental in synthesizing the argument from a practical side as seen through the eyes of the Comp community and clearly had an impact in the ultimate fate of this case.

Actually, the Court used much stronger language in its ruling, leaving no doubt that they agree that injured workers have rights that are as strong today as they have been over many years. The Court stated that reimbursement “does not encompass a payment for services made by the recipient of services to the provider of those services…” “The ordinary meaning of the term thus is not consistent with the meaning urged by the petitioners. Contrary to the line of analysis advanced by the petitioners, ‘reimburse’ is not a synonym for ‘pay.’ In common usage, all reimbursements are payments but not every payment is a reimbursement.”

The practical effects remain to be seen as the ongoing collection activity undertaken by the medical billing/debt collection industry continues to churn out improper billing at the same pace they have all along and every claimant attorney in this state has had to deal with the implications of these practices and the impact it has on their claimant client base. We will have to see if it has any effect moving forward. Regardless, we are proud to have carried the torch in this area and will continue to do so into the future just as fervently as we have to date. Please feel free to contact for copies of both cases and any questions you may have related to your own clients and medical billing issues.