First Responders with PTSD Turned Away by The Courts, Find an Unlikely Ally in DFS 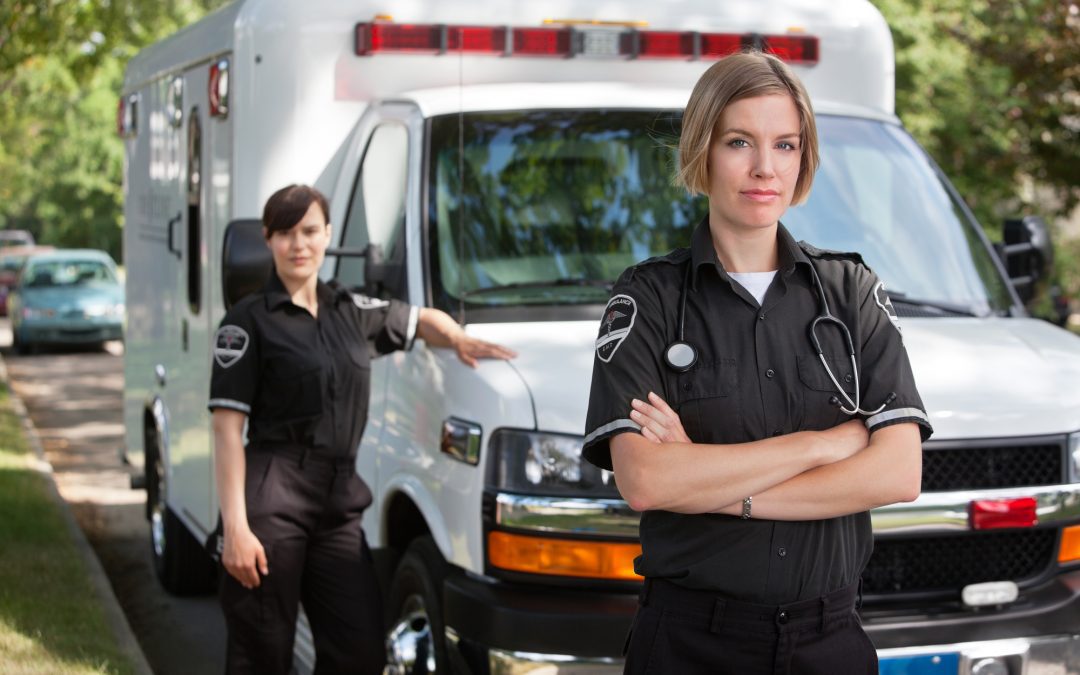 The work of a first responder can be strenuous and demanding. Exposure to dangerous situations is familiar to those working in local police, fire departments and paramedic teams. While being injured during emergency events is a known risk, the long-term mental impact can frequently go unrecognized or unacknowledged.

Currently, the U.S. Department of Health and Human Services (HHS) approximates that over one third of first responders suffer from post-traumatic stress syndrome (PTSD), with the covid-19 pandemic only exacerbating this number. Experiencing symptoms of PTSD is a common issue in the first responder community, as many witness instances of fatalities and scenes of violence regularly. This higher chance of developing mental injury from PTSD is seen as an issue with retaining and recruiting emergency personnel. The precedent also significantly endangers the future of first responder professions. To mitigate the effects of PTSD, several states took legislative or regulatory action to address obvious gaps.

In the Sunshine state, the legislature acted twice to secure mental health benefits for emergency personnel, first in 2007, and again in 2018. The 2007 and 2018 laws aid those with a mental injury who do not have a corresponding physical injury. In workers’ compensation, some states do not recognize mental health injuries without a physical injury present, making Florida among the states with better access to mental health benefits. However, there are differences in the law’s intent. The 2007 law intends to provide only medical benefits for those suffering a mental injury, whereas the 2018 law offers medical and indemnity benefits if severe mental trauma can be shown. Despite efforts to protect those on the front lines, a potential interpretation by a Florida appeals court could significantly restrict existing statutes attempting to grant timely access to mental injury benefits.

Multiple cases before Florida’s First District Court of Appeals in Tallahassee denied medical benefits for injured first responders. The court consistently concluded that injured emergency personnel with PTSD claims fail to show “clear and convincing evidence” that their mental injury is directly caused by their occupational duties as required by the 2018 statute. In response, Florida’s Chief Financial Officer and State Fire Marshall Jimmy Patronis, along with the Division of Financial Services (DFS), stated that the appeals court has it all wrong.

In a rare Amicus Brief from DFS, the agency believes the court’s error in their interpretation of existing statutes that protect first responders who suffer from PTSD. While the 2018 law requires higher criteria standards to be met, the 2007 statute does not. As written, the 2007 statute does not mandate a “higher burden of proof,” among first responders requesting only medical benefits. The Department emphasizes that the 2007 legislation is meant to be more accessible to prevent mental injuries from worsening and that early treatment is crucial in alleviating long-term PTSD symptoms. In its brief, DFS stated its concern with the court’s rulings explaining that, “this conclusion (the court’s interpretation) is contrary to the plain and unambiguous language of the statute and ignores the Legislature’s intent to increase coverage for mental or nervous injuries suffered by first responders.”

Experts believe that since Patronis and DFS rarely intervene in judicial matters, the amicus brief may have some weight. While the support is helpful, the continuation of the court’s understanding of current PTSD statutes is troubling and could create a difficult standard for first responders seeking treatment. The interpretation is also a worrying sign for the legislature, that may need to better clarify PTSD legislation to ensure emergency responders receive the care they need, without delay. Although a tumultuous process at times, legislative action on this subject is not uncommon. Just this past session, statehouse leaders passed a bill (HB689) that cleared up confusion about current PTSD laws, ultimately giving injured firefighters, police officers, and emergency responders more time to file a claim. For now, without a change in judicial precedent, injured first responders with PTSD will be at the mercy of the courts. Spectators will likely have to wait for a challenge in the courts or an alteration from the legislature to reverse course on the court’s problematic precedent.