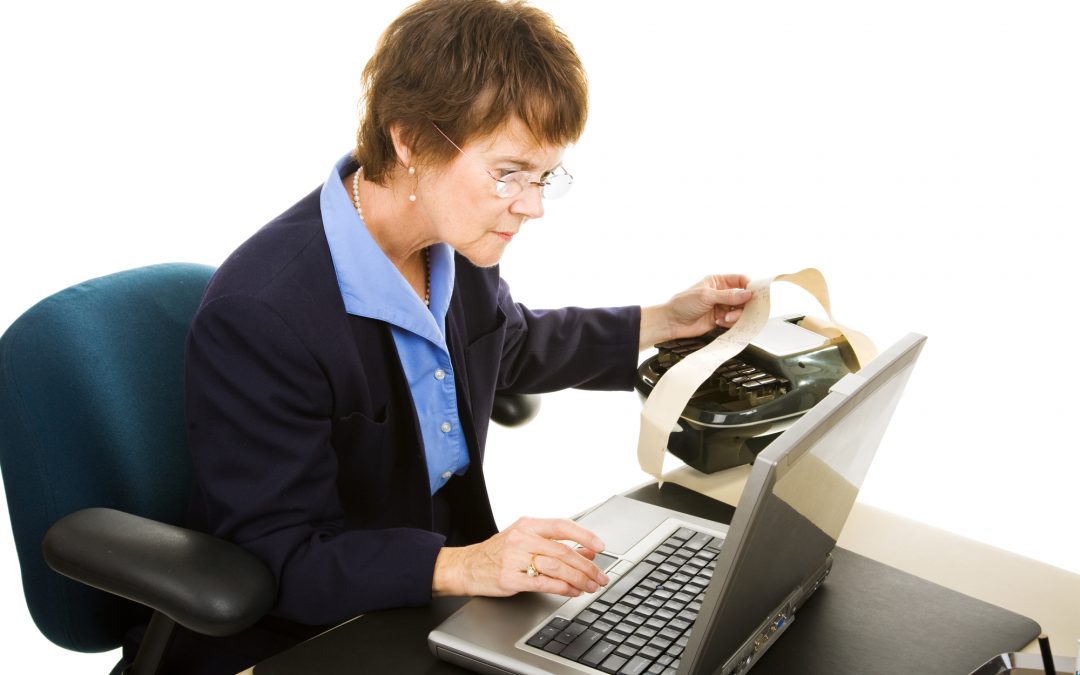 Before you get your hopes up, I am not trying to say that digital court reporters are actually in love with workers’ compensation attorneys (although some could be). Instead, they are simply a perfect fit for comp litigation. Back in 2005, our court reporting office in Kentucky was having a lot of trouble covering its workers’ compensation cases. The reason for this was two-fold. First, there was (and is) an ever-growing shortage of stenographers in America. Secondly, stenographers usually do not like taking workers’ compensation depositions and hearings because they are short in duration. Stenographers are almost always paid per the page of transcript produced. As a result, our stenographers would refuse to take an hour-long workers’ comp deposition that would only amount to 40 or 50 pages. This was especially true when the deposition would take place more than 30 or 40 miles from a major metropolitan area. As you can imagine, no one would want to drive three hours through the mountains of Eastern Kentucky to only be paid for an hour’s worth of work. To solve this problem, we invested heavily in digital reporting technology. Why? Because unlike stenographers, digital reporters are almost always paid as an hourly employee. They are more than happy to drive anywhere needed and take a deposition of any duration.

According to the National Court Reporters Association, the average age of stenographers in America is over 56. Stenographic trade schools are rapidly closing, and the remaining schools cannot keep up with demand. The NCRA has been predicting a shortfall of over 5,000 reporters per year. In short, stenographers will age out of the workforce over the next 20 years and will not be replaced. The reason that you can still timely schedule court reporters is because digital court reporters have filled the void left by retiring stenographers. They are responsible for taking millions of pages of transcripts per year and are quickly becoming the most common type of reporter present in and out of state courtrooms. Digital reporters can create transcripts in a more timely and efficient manner, which has led to lower prices, increased accuracy, and faster turnaround times. Without digital reporters, the pace of litigation would grind to a halt and attorneys would have to schedule months in advance to find a stenographer who is available. Meanwhile, prices would skyrocket.

Before going any further, let me make it clear that we employ both stenographers and digital reporters. Both can create a perfect verbatim record. A digital court reporter uses sophisticated multi-channel audio recording equipment (with redundant backup systems) to capture and annotate the audio from the deposition. Digital reporters actively take non-phonetic shorthand notes and can read back testimony upon request. Digital reporters create a written and audio record in real-time. By comparison, a stenographic writer attempts to capture the record by writing every word in phonetic shorthand. It’s a system that was invented before we had things like cars, computers, and televisions. The reality is that it is impossible for a stenographer to capture every word spoken in a deposition (unless they interrupt constantly and require the parties and witness to speak in a slow monotone voice). To compensate for this fact, stenographers typically bring backup audio recorders with them. In addition, the majority of the steno machines manufactured include built-in audio recording systems (see www.stenograph.com/luminex-edge).