Not All Court Reporting Companies Are the Same. 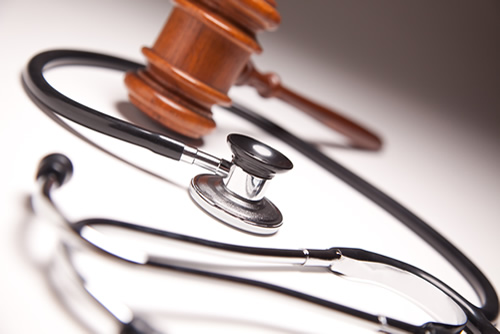 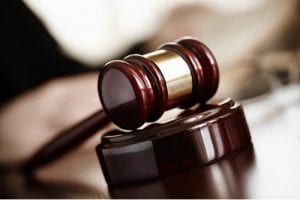 I vividly recall the first deposition I took after getting out of law school. It was for a group of RICO plaintiffs in a lawsuit against a large car manufacturer. I spent days writing out questions, analyzing how the deponents would likely answer, and how I, in response, would try to get the answer I wanted. After preparing for weeks, I was going over some documents with a paralegal when she asked who the court reporter would be at the deposition. I had no idea and briefly panicked. They do not teach you about hiring court reporters in law school. I did not even realize it was my responsibility to hire a court reporter, and I had no idea how to tell a “good” reporter from a “bad” one. Thankfully, my paralegal said she knew a reporting company who had professional, friendly reporters who were always available. The depositions went great, and I actually ended up marrying the court reporter and buying the reporting company.

The point of this story is not that you should marry your court reporter (although it has worked out well for me). It is that most lawyers have very little knowledge about the court reporting options available to them, the services they offer, and the costs involved. This lack of knowledge can lead to lawyers, and their clients, spending tens of thousands of dollars a year unnecessarily.

Court reporters around the country use different pricing models. Traditionally, court reporters charge per page, but others charge by the hour. What is incredibly odd about Florida is that most reporting agencies charge BOTH an hourly rate AND a per page rate. So, you are essentially paying double what any other market in the country would pay for the exact same reporting services. Milestone Reporting, on the other hand, only charges an hourly rate if you do not order the transcript. Whenever you order a transcript, we waive all appearance fees and you only pay the per page rate.

The majority of Florida court reporting agencies charge between $65 and $100 per hour as an appearance fee. In addition, they typically charge about $4.00 (or more) for each page of transcript. At Milestone Reporting, we do not charge an appearance fee if your order a transcript and we only charge $3.95 for each page of transcript. If you do not order the transcript then our appearance fee is only $75 for the first hour and $55 for each additional hour. A typical litigation attorney will attend about eight hours of depositions per week. Assuming they work 50 weeks a year, that means they would be charged $26,000 to $34,000 per year in attendance fees. That is very big deal. If you are on the defense side of the bar, you know that clients now scrutinize and ask you to justify every minor expense. If you can save them $26,000+ per year per attorney on deposition costs, you will have one very happy client. Meanwhile, plaintiffs’ attorneys usually front the cost of depositions for their clients. Excessive deposition fees can limit your ability to practice freely and force you to make decisions based on budgets rather than best interests. Needless to say, we would encourage you to give Milestone Reporting a try for all of your court reporting needs. At the very least, tell other reporters that you do not want to pay appearance fees when you are already being charged a per page rate.

Imagine if you tried to run a law firm but all your lawyers, secretaries, and paralegals were independent contractors who you had to call each day to convince them to work for you instead of a competing law firm. That is what most court reporting agencies do, and it is crazy. On the other hand, all our court reporters and videographers are employees. They are happy to take your deposition whether it lasts ten minutes or ten hours. Meanwhile, our competitors’ independent contractors only want to take long depositions because they are paid by the page. Our reporters are also happy to travel to any deposition regardless of whether it is in the panhandle, Miami, Orlando or any corner of Florida. I would also add that we do NOT charge anything to host Zoom depositions during the pandemic.

By running our company with an employee-based model, we have been able to greatly reduce our costs while improving our services and increasing the speed with which we deliver transcripts. In turn, we have passed these savings onto our clients. I encourage you to give Milestone Reporting a try for all of your court reporting needs in Florida.