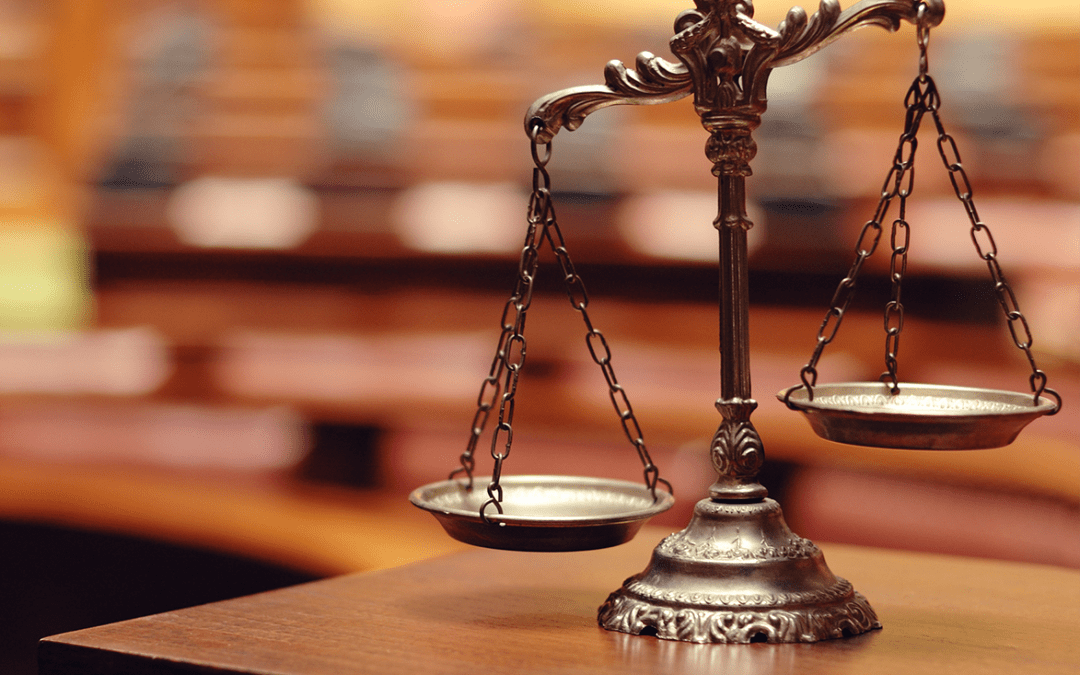 On behalf of the Peck Law Firm, P.A., I want to congratulate each FWA member on another successful, informative FWA conference. As a proud FWA sponsor since 2017, I always look forward to catching up with each of you at the conference, and though I did not have the opportunity to touch base with everyone during the conference, I want to congratulate you all on a job well done thus far this year. Additionally, I wanted to elaborate on the major victory that injured workers won at the Florida Supreme Court during the final week in May. Why is this victory such a big deal? Because it gives injured workers another tool to reduce the negative impact that a workers’ compensation claim can have on their finances.

The Facts of Laboratory Corporation of America, et al., v. Patty Davis, et al., Are All too Common

Patty Davis was injured at work and received medical care from two, Sheridan Healthcare Inc. (“Sheridan”) and Laboratory Corporation of America (“Labcorp”), through workers compensation. Despite the fact that both providers knew that Davis’ medical care was the responsibility of the carrier, they proceeded to bill her multiple times for the medical care she received.

Davis filed suit alleging that both providers violated Fla. Stat. § 559.72 of the FCCPA (Florida Consumer Collections Practices Act) by billing her for services that she wasn’t liable for. Sheridan and Labcorp argued that the trial court lacked subject matter jurisdiction pursuant to Fla. Stat. 440.13(11)(3) which confers “exclusive jurisdiction to decide any matters concerning reimbursement” to the Department of Financial Service (DFS). (emphasis added).

In essence, Labcorp and Sheridan argued that Davis’ claim was a reimbursement issue that fell within the purview of DFS because in their view, the immunity from liability for medical care for workers’ compensation patients contained in Fla. Stat. § 440.13(3)(g) and the prohibition against medical providers collecting fees from such patients in subsection (13)(a) were “particularized reimbursement requirements” under Chapter 440.

If accepted, this interpretation of Chapter 440 would have eliminated any claims that an injured worker who was improperly billed for medical care would have under the FCCPA because such matters would fall within the exclusive grant of jurisdiction given to DFS, which provides no remedy at all for an injured worker under these facts.

The Interpretation in Favor of Injured Workers’ Prevailed

Davis’ core argument was simple; she relied on the plain meaning of the word “reimburse” and pointed to the fact that it is not used in the manner put forth by Labcorp and Sheridan in any provision where the term is used throughout Chapter 440. Rather, the term reimburse in the Chapter 440 context refers to payments by the carrier to a healthcare provider who rendered services to an injured worker.

The Court agreed. The Court used the dictionary definition of the term “reimburse” and looked at how the term is used throughout Chapter 440 before holding that the meaning put forth by Labcorp and Sheridan was unreasonable. Moreover, the Court held that to give “concerning” such an expansive meaning as proposed by Sheridan and Labcorp would be to interpret the meaning of the term in “the most expansive manner possible,” as opposed to giving the term a “fair” reading which is what the Court did in this case.

In the end, the Court held, “that it is most reasonable to understand the ‘exclusive jurisdiction’ provision as covering ‘any matters concerning’ payments by a carrier to a provider but not applicable to the dissimilar matters that involve improper billing of a worker by a provider.”

The decision handed down by the Florida Supreme Court has removed a cloud of doubt from FCCPA claims initiated by injured workers against medical providers who have billed them improperly. This provides a much needed remedy to injured workers who often come to FWA members with the same concerns and complaints, “will this bill affect my credit” or “why am I being billed for this when it’s the carrier’s obligation.”

As a proud FWA sponsor, I am thrilled with the Davis decision because your clients now have a clearer way to fight back against improper billing practices that not only allows them to ensure that providers seek payment from the appropriate party, the carrier, but also, to recoup statutory damages of up to $1,000 as well as actual and/or punitive damages when appropriate, as well as attorney’s fees and costs. So for now, we can all breathe a sigh of relief that today, it was the injured worker that came out of this litigation a winner.